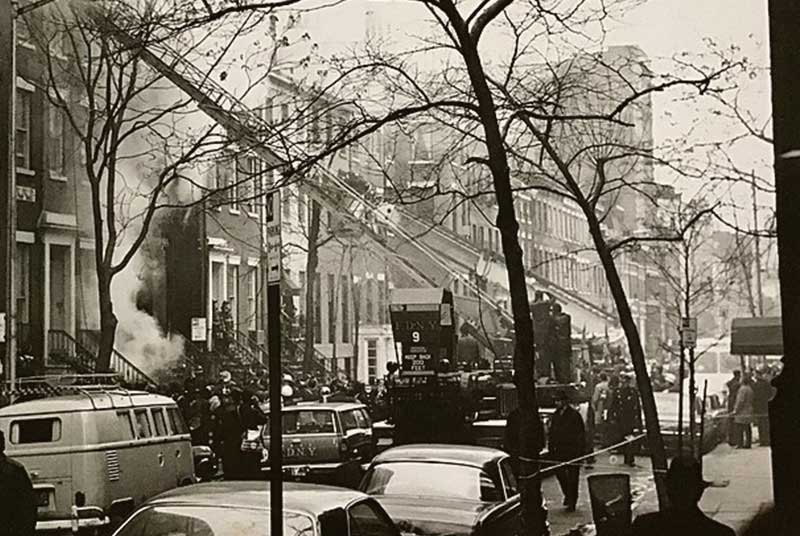 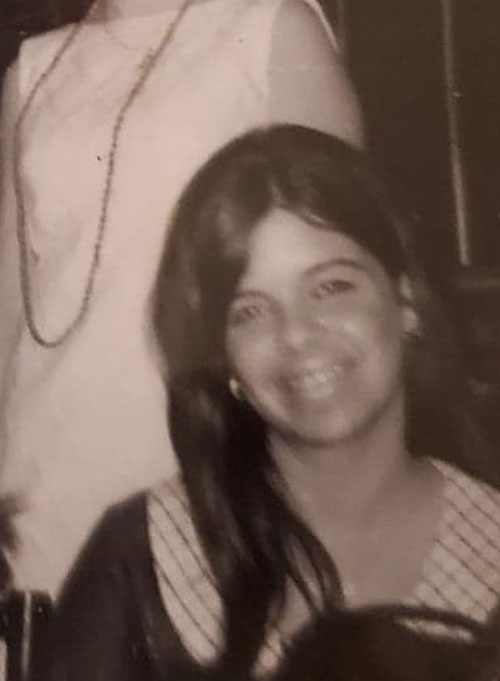 Writing has been like a member of my family: with me all my life, a presence that makes me joyful at some times and anxious/angry at others. As many times as I’ve decided to give it up, somehow it always wants to come back and I always let it.

Since childhood, the author has had the parallel interests of psychology and writing/literature. After spending her twenties writing and earning a living at menial jobs, she spent the next thirty or so years as a psychotherapist and social worker, finding time to write whenever possible. Now retired, Ms. Beck-Clark hopes for her writing to have the same positive impact as her work as a clinician.

Her writing career began with the publication of several nonfiction articles. In 1999 her creative nonfiction book, Concurrent Sentences: A True Story of Murder, Love and Redemption, was published by New Horizon Press. A screenplay adaptation is in process. She’s published flash fiction and essays online, along with a paperback poetry collection, The Zen of Forgetting. Thirty Years Hence is her second novel; the first remains unpublished, and the third is underway. The author lives with her adult special needs son in Yonkers, New York.